Andrew Cairns
Burke & Mead Lawyers
In everyday life many relationships are built on trust. A break down in trust erodes the fabric of the relationship, and at times the break down is irretrievable. The employment relationship is no different. But what does that mean contractually?
Recently the Federal Court and High Court have deliberated over whether or not a term of mutual trust and confidence should be implied into all employment contracts in Australia. The effect of such a term could require an employer to second guess every move it makes as the move may be a breach of trust owed to the employee.
It’s been long established that an employee has duty to cooperate with his or her employer and a duty of fidelity to not engage in conduct which prevents the employee from performing the obligations of the contract, or to breach confidence. An employer has a duty to ensure a safe system of work and to give reasonable notice of termination unless there is a breach of contract.
In Commonwealth Bank of Australia v Barker the Full Court of the Federal Court upheld a decision of the Federal Court that all employment contracts in Australia had an implied term of mutual trust and confidence. This ruling paved the way for aggrieved employees to make claims against their employer for breaches of policy and procedures which were not contractual in nature, and claims that could not be contemplated by the employer in advance. It essentially meant that an employer had a contractual obligation to treat its employees fairly and reasonably. If an employee felt that they were not treated fairly, that is the trust had been broken, damages may be payable, even in the absence of a contractual breach in the traditional sense.
The High Court of Australia has now overturned the Federal Court decision and refused to follow the approach taken in the United Kingdom. The High Court ruled that a term of mutual trust and confidence is not an implied term of all employment contracts in Australia. The High Court considered that such a term was not necessary and crossed into territory that is heavily regulated by the Australia’s employment legislation.
What does this mean for employers?
Employers and their employees in Australia are bound by either the Fair Work Act and Regulations or the state based industrial relations systems, all of which provide for unfair dismissal and remedy for unfair treatment by employers, including constructive dismissal. By denying the implied term of mutual trust and confidence an employer will not be subject to broad claims for “breaches of trust” which have little or no grounding in the actual contractual employment relationship.
An employer must still be prudent and pragmatic in its dealings with an employee to ensure that contractual entitlements are followed and that the legislative regime is complied with, as a failure to do either may entitle an aggrieved employee to statutory compensation or damages.
We recommend that all employers regularly review their contractual relationships with employees, including policies and procedures. Many long term employees may be performing very different roles and have very different obligations to those contained in the original letter of offer or contract. Regular review, discussion and consultation with employees will assist in creating a trusting relationship, thereby encouraging strong contractual relations.
For further information contact Burke & Mead Lawyers on (02) 4902 3800, email acairns@burkemeadlawyers.com.au
or visit www.burkemeadlawyers.com.au

Andrew Cairns
Principal Lawyer at Burke & Mead Lawyers, has extensive experience in employment, workplace relations, work health and safety (WHS) compliance and insurance law. His aim is to help employers make their business and their employees work in harmony. 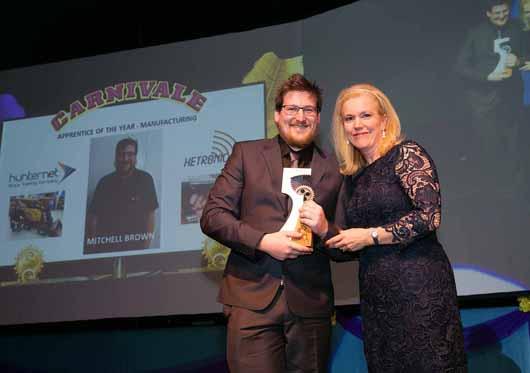 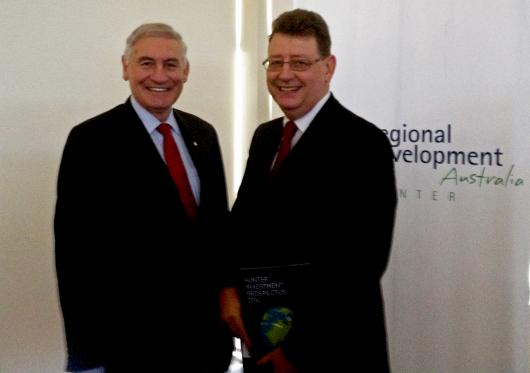