The City of Newcastle’s annual financial statements have been released and show an improvement in Council’s reported financial position, however according to General Manager Ken Gouldthorpe more improvements need to be made if the city is to prosper. A net operating surplus of $754,000 has been reported plus an $18.7million operating result which includes an amount of $18million for capital grants and contributions which cannot be
used to meet operational expenses.
In a report that is available on the City of Newcastle’s website Mr Gouldthorp states that to build an accurate picture of Newcastle’s future financial sustainability all revenue that cannot be applied to cover normal day to day operational costs should be excluded. Council revenue, as disclosed in the audited financial statements, includes some items which cannot be applied to cover normal operating costs. After adjusting for these items the underlying operating deficit is $6.2million.
In 2012 Treasury Corporation (T-Corp) reviewed Council’s finances finding that if major improvements were not made the future looked grim and while this year’s result is encouraging, Mr Gouldthorp warns more needs to be done. “Some of the initiatives implemented to reduce costs have an immediate impact such as asset sales but they are one-off adjustments. Others, such as restructuring and reducing staff, have impact over the long term. We have to look at all of these issues in our financial modelling so we can undertake an accurate assessment of how we are travelling.” 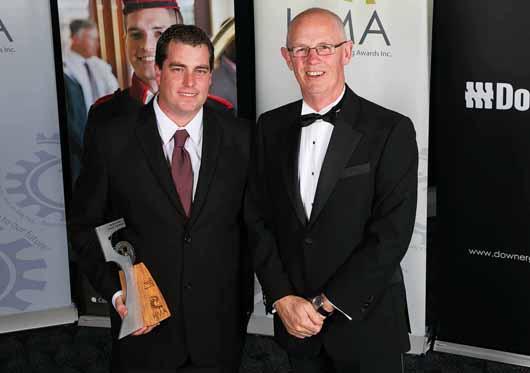 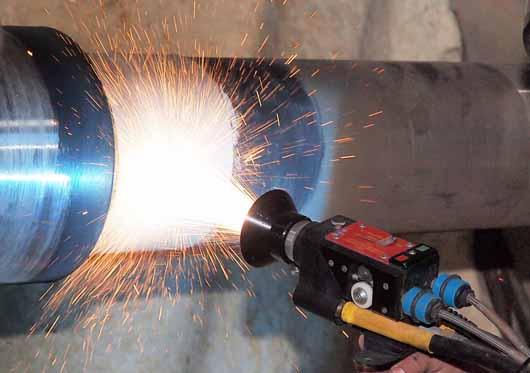 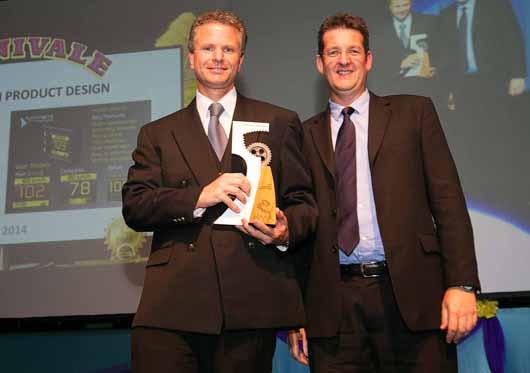 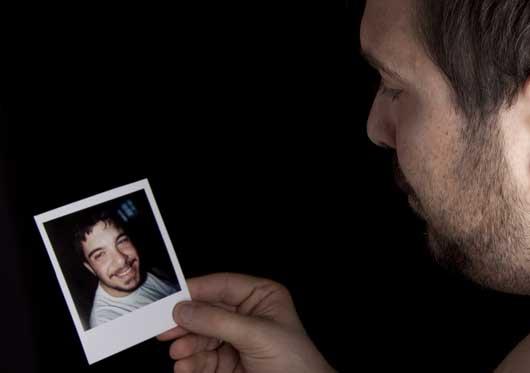