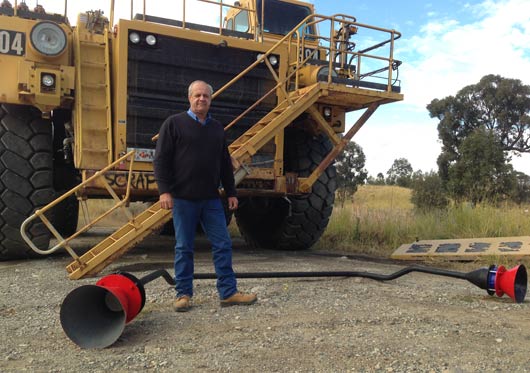 Local business Funnel Web Fire Systems has developed a secondary system for engine bays which acts as a backup when the primary system fails to extinguish a fire or a fire restarts. Initially the system is being aimed at the mining industry, but would also have applications in other industries including construction, heavy transport and buses.
Currently the only backup system for an engine bay fire is manual extinguishers, which potentially puts personnel at risk, or a water cart, which doesn’t normally directly reach the engine.
The system developed by Funnel Web Fire Systems allows the fire to be attacked at a distance with a water cannon.
The water floods the engine fire, including the traditionally difficult to reach locations such as between the engine and the tyre.
The system has a simple design, is nonclogging and once installed requires no maintenance.
As well as offering safety benefits for people, the relatively low cost system has the potential to pay for itself many fold, with some of the mining excavators costing up to $16 million. Potential down time can be even more costly.
Funnel Web Fire Systems has recently worked closely with the Anglo-American Drayton mine to design a version of the system specifically for their Hitachi 5500 digger.
The fire safety system is the brainchild of Steve Burgess, who has spent 45 years in the civil construction and mining industries. All his mining career was in the Hunter Valley black coal open cut pits.
He held positions as an Operator, On-Site Trainer, Step-Up Relief Supervisor and Training Consultant for a local contracting company.
His passion for safety in the mining industry led him to invent and develop the Funnel Web Fire System.
As a small business, Funnel Web Fire Systems has been grateful for the help of many local business and organisations, including DB Mining at Carrington, Travis Bates of Coal & Allied at Singleton, HunterNet and a number of business chambers. 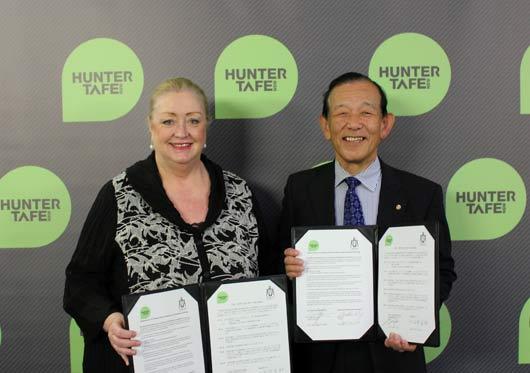 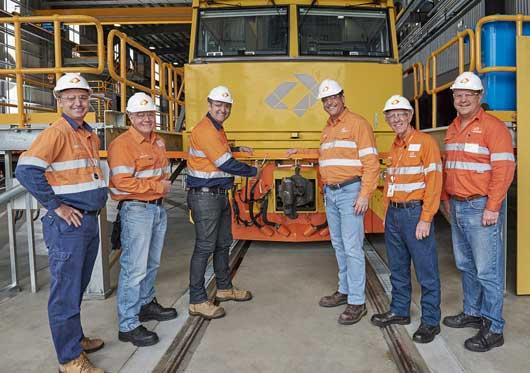