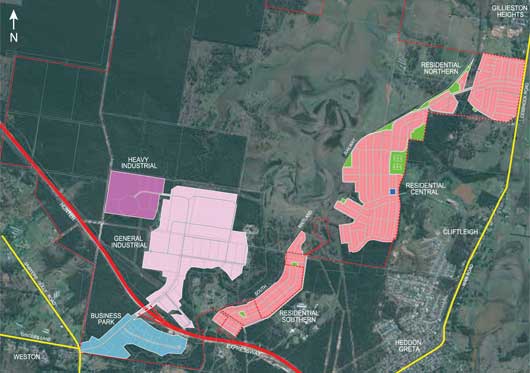 Plans for the future use of the 2000 ha site of Hydro’s former aluminium smelter activities at Kurri Kurri are progressing and promise to provide a major economic boost for the region.
The Kurri Kurri smelter started production in 1969 and ceased production in September 2012. The site has been in ‘care and maintenance’ mode since then.
The overall project, which has now been renamed ReGrowth Kurri Kurri, includes plans for business and industrial development on and near the current smelter site, residential development between Loxford and Gillieston Heights, to the west of Cessnock road, and the conservation of around 1300 hectares of the site.
Hydro has commenced investigations into land capability and future land uses for the site. A detailed contamination assessment has been completed across all landholdings and remediation strategies are being developed. Hydro has also started discussions with the Department of Planning and Infrastructure, Cessnock City Council, Maitland City Council and other agencies regarding the site.
To facilitate future land use, Hydro is seeking to have the land rezoned. It is also expected that the Department of Planning and Environment would place an environmental impact statement on public exhibition mid-year. 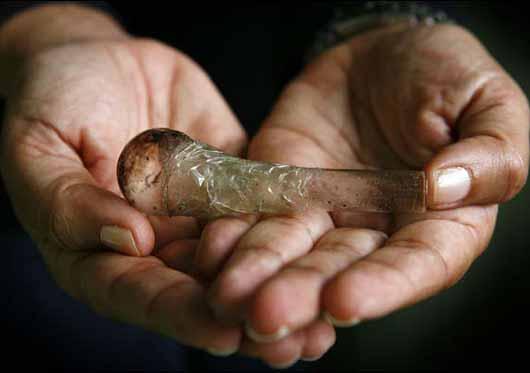 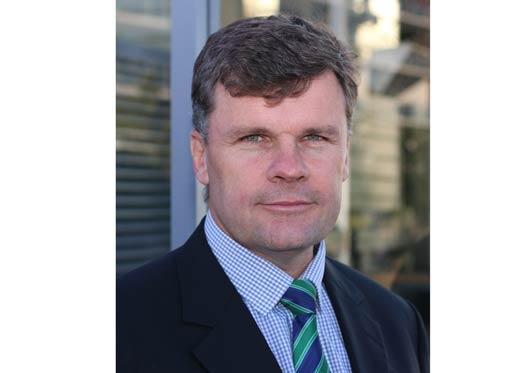