The Tom Farrell Institute organises the Hunter Valley Electric Vehicle Festival (EVFestival) to grow interest in Science, Technology, Engineering and Mathematics (STEM) in high school students with a view to careers in the electric vehicle industry, and to grow interest in manufacturers/developers/entrepreneurs in sustainable energy manufacturing particularly related to transport.
Running annually since 2011, the EVFestival consists of three parts:
1. An electric vehicle construction and racing competition called the EVPrize held on 13 August.
2. An EVworkshop/conference held on 1-2 October to bring the latest in Electric vehicles and autonomous transport research to the attention of the government planners and the community at large in an attempt to promote the move to electric transport.
3. An EVShow on 3 October to put on display for the public all manner of electric vehicles and associated technologies. In 2012 the EVShow attracted some 8,000 persons to the Newcastle foreshore, and in 2014 some 5,000 to the Kart raceway at Cameron Park.
Further information, including sponsorship opportunities, is available at www.hunterevfestival.net 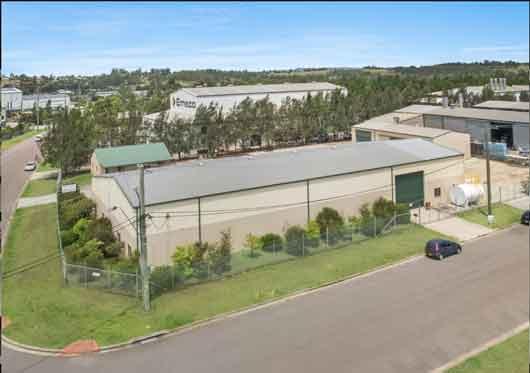 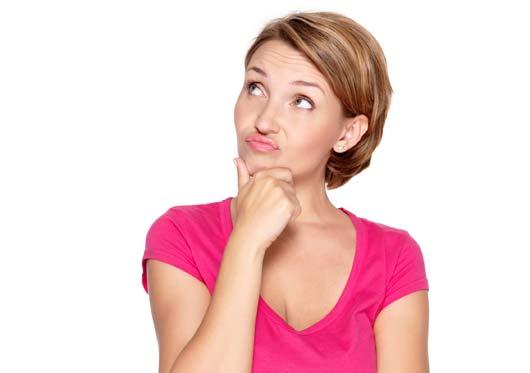