The recent discussions between Malcolm Turnbull and AGL regarding the possible extension in operational life of Liddell power station again highlights the confusing situation we are now in regarding energy policy.
Liddell power station is scheduled to close in 2022. AGL maintains that it is not economically feasible to keep the aging power station operating beyond this time. The Government is very keen for its continued operation and would no doubt have to throw in a considerable amount of tax payers’ money for this to happen.
It is a sad indictment on the lack of energy policy certainty that we are looking at propping up a power station that will be more than 50 years old to maintain power supplies.
Investment in large power stations is a very long term investment that involves an extended approval and construction period before it even starts to bring in any revenue. For the private sector to be willing to invest in such projects, we need to reduce uncertainties to a minimum.
Unfortunately for Australia, energy policy has become a political football that has become as much a point scoring subject as a solution for our nation’s energy needs. The major parties seem intent on having quite opposite policies and they even have major conflicting viewpoints within their own parties.
How does anyone expect potentially billions of dollars of investment in energy to be made when it is unclear where the goal posts will even be?
It is another case where the major parties are putting more importance on their own perceived short term benefits than the future of our nation.
In the Australian political environment, perhaps it is overly hopeful that we would get bipartisan support for the finer details of energy policy but we must achieve as much bipartisan agreement as possible to allow the private sector to meet the energy demands of the country.
Energy is such a vital aspect of the economy and the community that a clear long term energy policy is essential to our prosperity and wellbeing.
We are crying out for leadership from both major political parties in this area and history will not judge our current situation kindly.
If the major parties cannot come together for the benefit of the nation, then there is little chance that we will see sufficient private investment and public funds will have to be used to prop up an inefficient system. 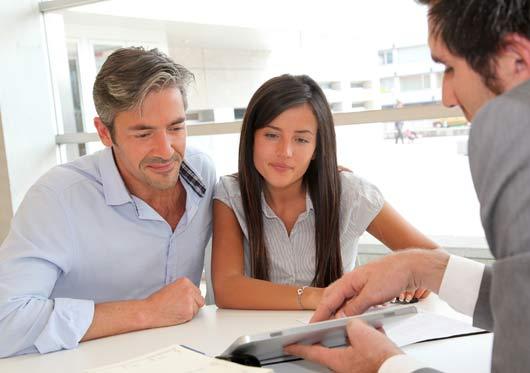