In a changing of the guard Centennial Coal’s (Centennial) Managing Director and CEO, David Moult, announced he will be leaving his position at the end of April. David will continue on the Centennial Board as a Non-Executive Director.
Following a successful career in the UK and USA, David joined Centennial Coal in 1998 as General Manager Operations. He rose to Chief Operating Officer before taking the helm in 2011.
David has been actively engaged at both a State and Federal level in industry-wide issues. He is a director of the Minerals Council of Australia (MCA); is chairman of Coal Services; the MCA’s Coal Forum; and Australian Coal Association’s Low Emissions Technology Ltd (ACALET). David is also a director (and former chairman) of the NSW Minerals Council.
At the same time, changes on the Centennial Board will see the Chairman and Company founder, Bob Cameron AO, retire from the Board along with Banpu representative Rawi Corsiri.
While Bruce Allan who was appointed to the Centennial Board in December 2007, as an Independent Non-Executive Director, will take over the reins as Chairman on 1 April.
Centennial’s Executive General Manager Operations, Mick Cairney, will be Centennial’s new Managing Director and CEO.
Mick has been with Centennial since 2002, during which time he has managed four of Centennial’s mines and also headed up Health, Safety, Environment and Community across the Group.
The senior management team will be further strengthened with Peter Parry returning to Centennial in May, after a two year secondment in Bangkok as Banpu’s Chief Financial Officer.
Outgoing Chairman and Company founder, Bob Cameron AO, paid tribute to David’s loyalty and contribution to the Company over many years and the leadership he displayed, not only to the Centennial team but also in his role as an industry leader.
Outgoing Managing Director and CEO, David Moult said “After almost 20 years with Centennial, I leave the Company in good shape and in a position to capitalise on the upturn in the market.
“I wish Mick every success in his new role and I look forward to maintaining an ongoing relationship with Centennial as a Non- Executive Director.” 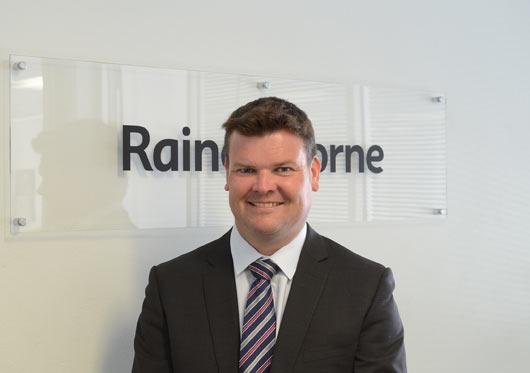 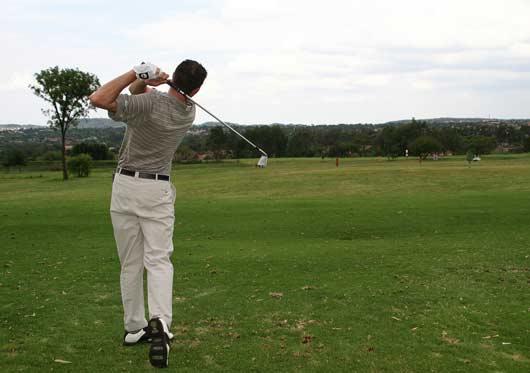 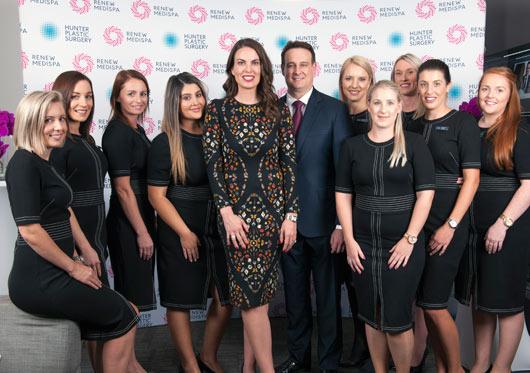 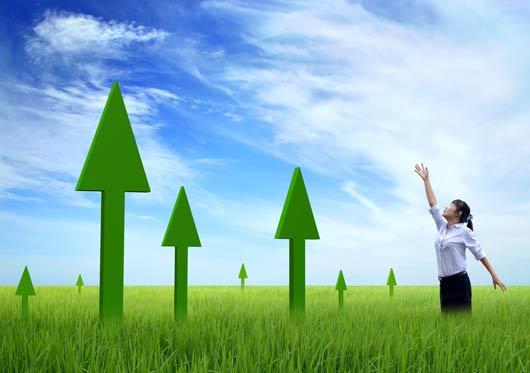