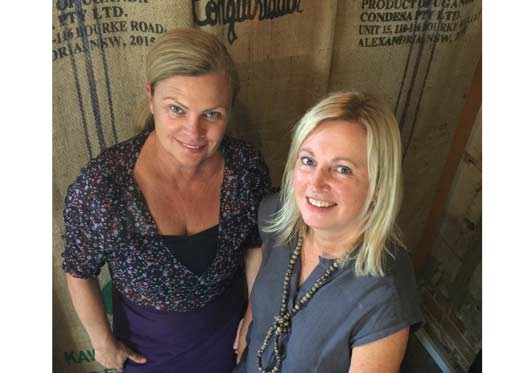 Thursday November 19 was United Nations Women’s Entrepreneurship Day. According to figures from EY, female entrepreneurs will own thirteen trillion dollars of business by next year. That is expected to rise to eighteen trillion dollars the year after. And that amounts to a substantial contribution to the global economy.
There is a movement growing. Female entrepreneurs are supporting other female entrepreneurs. Jo Burston, CEO of Rare Birds, has a global vision to inspire one million more women entrepreneurs by 2020. She has been challenged to make that ten million.
Closer to home, Melissa Histon, CEO and founder of The Sista Code, instigated Got Your Back Sista day in June this year and Heidi Alexandra Pollard, CEO UQ Power, runs Leading Ladies, a program designed to help women become commercially savvy and attain their business goals.
Women are also doing very well in the tech arena. Catherine and Amanda Graham are sisters-in-law on a mission to make it easier for people looking for retirement properties, either for themselves or for their parents. Twelve years ago they were on the search for retirement options for Amanda’s aging father. They stepped onto a merry-go-round and couldn’t find the stop button.
That’s when they took matters into their own hands and decided to solve the problem by building a website that would connect those searching for properties, to those who had them.
Twelve years on and five iterations later, Seniors Housing Online is the go-to website for anyone needing anything in the retirement space, including international retirement properties. Constant innovations include the recent launch of Senior Flatmates (which taps into the sharing economy) to address a shortage of affordable rental housing for the over 50’s. To be cliché, Seniors Housing Online is the ‘Airbnb’ for seniors and their offspring.
Two years ago Tina Moore was running a successful business, TMP Dance. Every year, after the end of year concerts there were costumes that in an instant became collateral. That’s how One Stop Dance Shop was born, the e-bay of the dance world. Tina set out to connect the owners of past costumes with those looking for fresh costume ideas for future performances. And the more the web site develops, the more organisations are tapping into its services, including drama groups, gymnasts, cheerleaders, belly dancers and school spectaculars.
In November, Kylie Armstrong from Naturally Fertile launched the Fertility Formula, an online program for women who want to prepare for conception and for those having difficulty conceiving. A natural therapy practitioner specialising in fertility, Kylie saw a need to create an easy to follow and easy to implement program that would reach more women than she could see in her clinic. Passionate about preconception care, she wanted to make the program available to as many people as she could, both male
and female.
Take a deep dive into the purpose of these web-based businesses and you will find pain points that were identified and entrepreneurs that conceptualised solutions. Delve a little further and you will find the theme of connectivity. As Tom Kelley from IDEO said, our best work happens when we connect technology with our humanity. 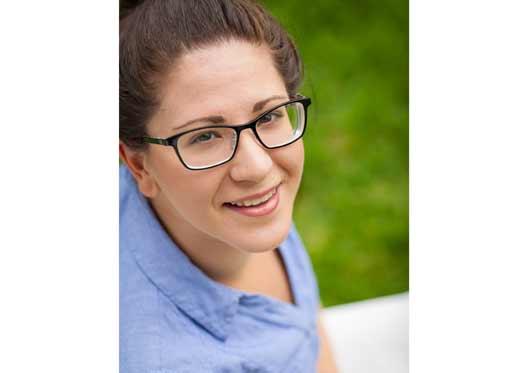 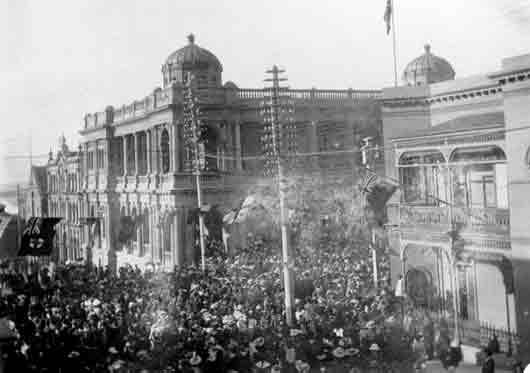