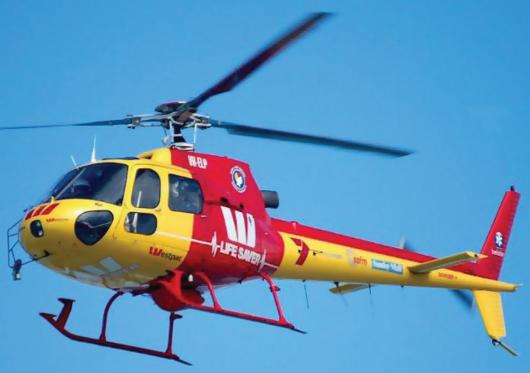 Four Westpac Helicopter Service team members, who rescued a farmer just minutes before he was swept away in raging flood waters, have been awarded a Unit Citation for Courage.
Chief Pilot Mike de Winton, Air Crewman Graham Nickisson and Danny Morris, and Paramedic Greg Nott were presented with NSW Ambulance bravery commendations by Health Minister Jillian Skinner for their involvement in the rescue of a farmer who was trapped on the roof top of a flooded shed during a torrential storm on Sunday 24 February 2013 at Wyong Creek.
General Manager of the Westpac Rescue Helicopter Service, Richard Jones said this was a proud moment for the Westpac Rescue Helicopter Service. “The team always put in 100% and it is great to see some of their achievements recognised in this way.” 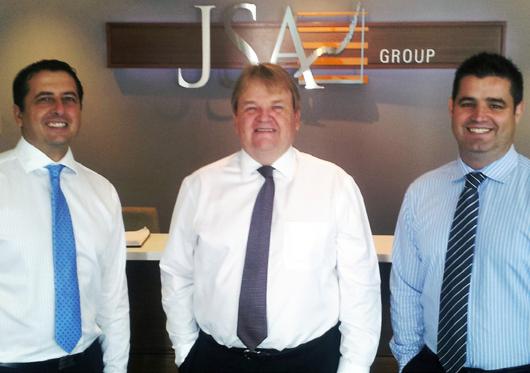 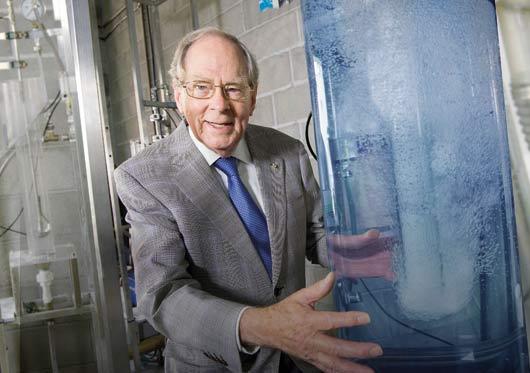