Tenders from prequalified contractors have been invited for construction of the $103.8 million duplication of Tourle Street and Cormorant Road at Kooragang Island.
Deputy Prime Minister and Minister for Infrastructure and Regional Development Warren Truss said early preliminary works have begun to ensure the successful tenderer is able to start work as soon as possible.
“The Australian and NSW Governments have each committed $51.9 million to deliver the upgrade of Tourle Street and Cormorant Road at Kooragang Island,” Mr Truss said.
“The successful contractor will be responsible for duplicating 3.8 kilometres of Tourle Street and Cormorant Road between Industrial Drive at Mayfield West and Egret Street at Kooragang.”
New South Wales Parliamentary Secretary for the Hunter and Central Coast Scot MacDonald said “The upgrade will provide two lanes in each direction to improve traffic flow, travel times and safety for the more than 33,000 vehicles, including more than 3000 heavy vehicles that use this section of the road daily.”
Tenders close at 2.30pm on Wednesday 18 November 2015. Tenders are to be lodged in the Tender Box, at Roads and Maritime Services, Level 9, 101 Miller Street, North Sydney NSW 2060. 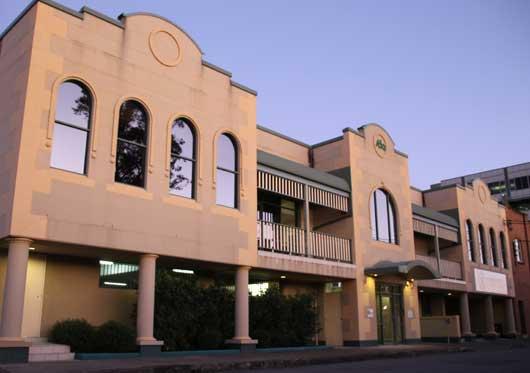 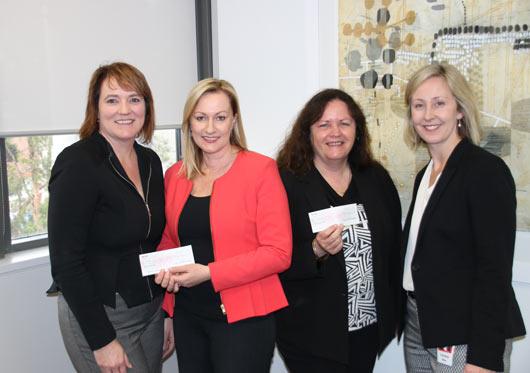 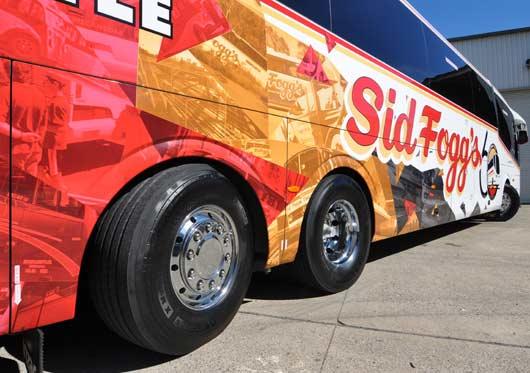