Clean up of Myall Creek, which runs through Dungog, has commenced. The area was devastated in the severe storms that occurred in April and the NSW Government has allocated $480,000 to the work that will be required.
The clean-up includes the removal of cars, drums and asbestos that have washed into and contaminated the creek. The debris includes at least six vehicles and numerous drums containing hazardous material as well as large amounts of general domestic waste. The NSW government has also announced it will offer extended Disaster Assistance to primary producers and farmers in the local government areas of Dungog, Great Lakes, Maitland, Newcastle, Port Stephens, Singleton, Brisbane Waters, the parish of Branxton, parish of Heddon and parish of Stockrington.
Primary Producers, farmers and Oyster growers in Port Stephens and Brisbane Waters, who are recovering from damage caused by severe flooding and storms will be provided with a clean–up and recovery grant of up to $15,000. 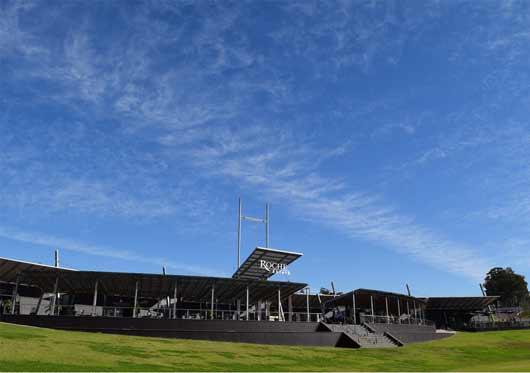 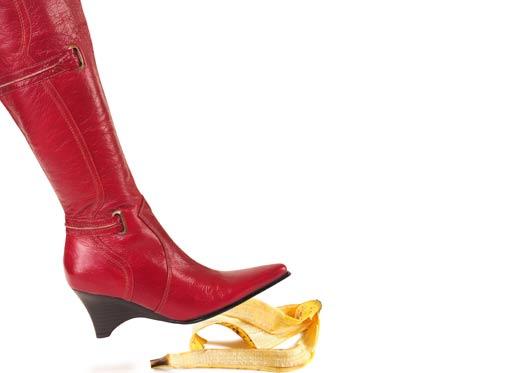 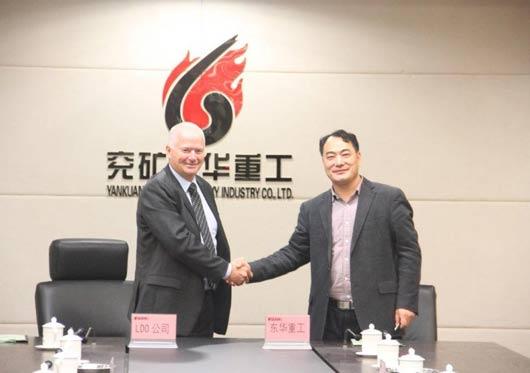