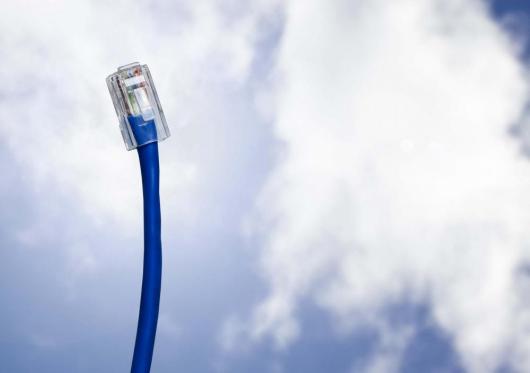 Australia’s start-ups are embracing online technology and are more confident of their revenue growth compared to 2013 according to the latest MYOB Business Monitor.
Start-ups continue to lead the way in online technology usage.
According to the February 2014 Monitor, almost two-thirds (65%) said their business had an online presence - 22% had a business website, 26% had a social media site for their business, and 17% utilised both.
In August 2013, 28% of start-ups reported having a business website but only 8% said they had a social media site for business and 15% used both.
MYOB General Manager, Business Division, James Scollay said “As online tools and cloud computing become increasingly part of doing business, it’s important that all businesses continue to embrace these technologies.
“Our years of research have shown us that not only do online businesses reach more people and are more engaged with their customers, they are also making a significant contribution to economic growth and improving job opportunities for Australians.
For example, our latest research found that businesses with a website are more than twice as likely to intend to increase their fulltime staff this year than those without a website. “By investing in online technologies from the get-go, start-ups are in the optimum position to capitalise on all the benefits that online technologies can bring to their business as they aim for growth.”
The MYOB Business Monitor also revealed 62% of start-ups experienced rising or steady revenue in the 12 months to February 2014. 21% of start-ups reported an increase in revenue, 28% reported a revenue decline and 41% reported steady revenue. In August 2013, these figures were 24%, 34% and 29% respectively.
Looking ahead, their confidence of revenue growth had also increased. 38% of start-ups expect revenue to rise in the 12 months to February 2015, up on 34%. 17% expect revenue to decline, a significant drop from 22% and 36% expect revenue to remain steady, slightly more than 35% in August 2013.
Mr Scollay says the enthusiasm and confidence of start-ups is something we can all look to emulate regardless of the age, size or type of business.
“It’s very encouraging to see the confidence of local start-ups has increased from our last survey. We hope this will result in extra growth investment, which will flow through to the wider economy. Australia is a nation of entrepreneurs with, according to the Australian Bureau of Statistics, over half a million people involved in early stage entrepreneurial activity at any point in time. It’s vital that government and the wider business community continue to support this important sector to help ensure that confidence continues to rise. 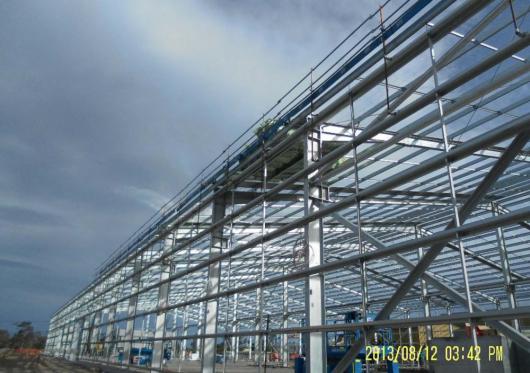 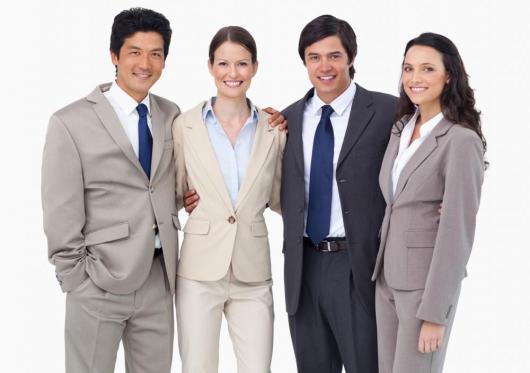 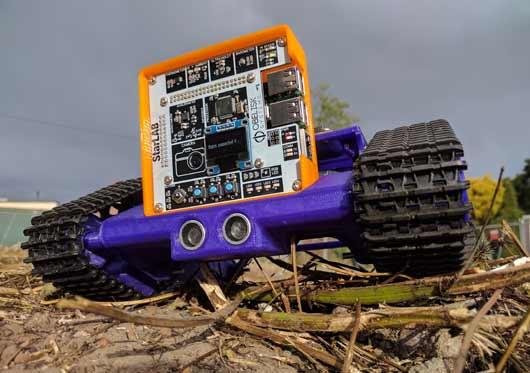