Research finds continued growth of international visitors to the Hunter

Results from the latest International Visitor Survey that were released by Tourism Research Australia show that for the year ending December 2014 International tourists visiting the Hunter region stayed 11 per cent longer, when compared to the previous year and the majority of visitors to the region come from the United Kingdom at 15 per cent, followed by the US and New Zealand.
The report also showed that nationally:
• international visitor numbers increased 8%
• total trip expenditure rose 7% to a new high of $31.1 billion
• leisure travel dominated growth in visitors, with holiday arrivals increasing 8% to 2.9 million, and those visiting friends and relatives up 10% to 1.8 million
• fourteen of Australia’s top 20 markets reported record arrivals
• Asian markets grew strongly, with increases in visitors and their total trip spend (both up 11%)
“Given the current record performance, coupled with the lower Australian dollar, our proximity to the growth markets of Asia, and continued economic recovery in Western markets, the outlook for inbound travel remains positive,” said Tourism Research Australia’s Assistant General Manager, Mr Spiro Kavadias.
Tourism Hunter chairman Will Creedon said Asia as a whole makes up nearly 24 per cent of the region's international market.
"Things are very buoyant in the Hunter” he said. "From room nights, attractions, transport companies and our local cafes and restaurants, it's good news all round.
"It equates to some significant dollars." 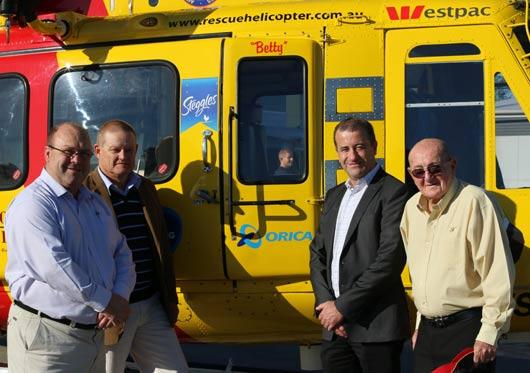