The internationally awarded Regional Development Australia Hunter is losing its Chief Executive Officer, Todd Williams.
In his six years as the economic development organisation’s Chief Executive, Mr Williams has lead change to diversify the Hunter’s economy. He has contributed to the region becoming a model for 21st century workforce development, developed Australia’s first regional innovation strategy, and increased investment in the region.
RDA Hunter Chairman, Michael Slater, said that while the organisation was disappointed to lose Mr Williams it would continue to build on the reputation the Hunter has gained as Australia’s leading region, recognised internationally including by the European Union.
“Under Todd’s management RDA Hunter has improved the Hunter’s national and international standing as a goahead region that is in charge of its own destiny. Our recent international award for innovation places us among world leaders for economic development,” continued Mr Slater. Mr Williams said RDA Hunter has an outstanding team of professional staff lead by a Board of regional business leaders.
“The support that the Hunter has received from both the Federal and State Governments has helped to ensure that its strengths, achievements and ambitions for the future have been recognised on the world stage as well as attract substantial investment,” said Mr Williams.
Significant other achievements include the delivery of significant economic infrastructure for the region worth over $860 million dollars and development of the workforce of the future with the ME Program. 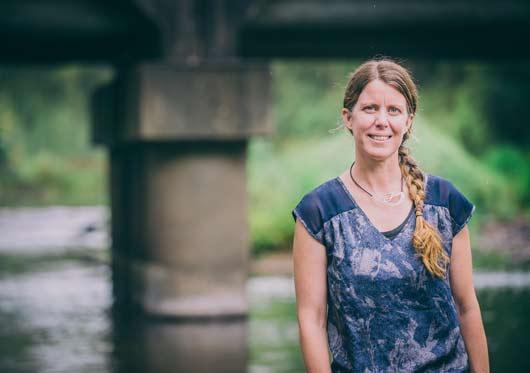 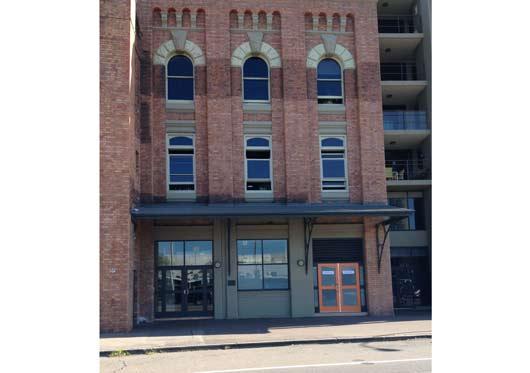 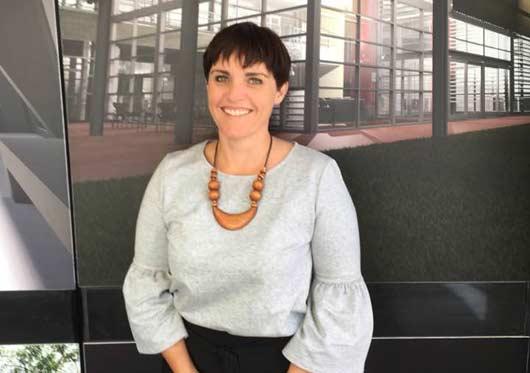