Newcastle Lights Up in support of Seafarer’s 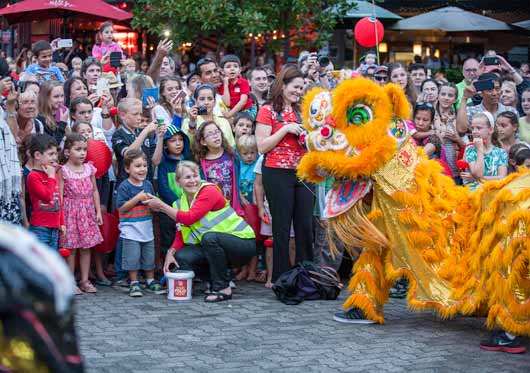 It started with a simple idea of a lantern walk to raise funds for a local charity. It became a major celebration of Chinese New Year that engaged the community to light up Newcastle.
The Rotary Club of Newcastle’s decision to assist the Newcastle Mission to Seafarers secure funding for a new mini-transport bus was the catalyst for the “Light up Newcastle Lantern Walk”. Every year the Mission transports over 40,000 sailors visiting the port to the Seafarer’s Centre at Wickham, providing them with a ‘home away from home’ and assisting them with health, social and spiritual support.
Any new event is a courageous undertaking, but the people of Newcastle demonstrated that charity does begin at home. Over 12,000 people were inspired to come out and participate in the lantern walks, enjoy the festivities at Honeysuckle and on the harbour, and buy a lantern.
The lantern walk would not have been possible without the generous support by Newcastle businesses. The Port of Newcastle was proud to be the major event sponsor, starting the fund raising campaign with a $20,000 donation direct to the Mission for their new bus. The red glow around Newcastle when the lanterns turned on at dusk was the result of underwriting sponsorship of nearly $40,000 from11 local businesses: Confucius Institute, Clark Shipping, Gleeson Consulting Services, Greater Building Society, Hunter Water, Klosters BMW, Newcastle Chiropractic, Pacific Swallow, pwc, Port Waratah Coal Services, and Svitzer.
Several businesses also assisted by pre-purchasing lanterns in bulk (Hexham Bowling Club, Moonshadow Cruises, Singleton Diggers, Salt Lamnalco). In any charity event it is the in-kind support that is critical to success. Newcastle City Council and 30 local businesses assisted in this way. Of particular note were the water events that entertained the crowds organised by Newcastle Cruising Yacht Club, Fort Scratchly Historical Society, Svitzer tugs, Hunter River Dragons, and Foti International Fireworks supported by Johnson Marine Salvage.
Promotion was provided by John Church Advertising, Newcastle NOW, The Herald, The Star, Hunter Business Chamber and HunterNet.
The economic impact on the Honeysuckle restaurants and food outlets was significant and had flow on effects to The Brewery, Hunter St Mall and the Darby Street Precincts.
The event showcased Newcastle to China with direct telecasts by CCTV Beijing, who included footage in their documentary of celebrations of Chinese New Year in Australia.
Thanks to 276 volunteers from 16 Rotary Clubs, 340 entertainers, the businesses and people of Newcastle who bought a lantern, and the sponsorship from Destination NSW for the fireworks to truly light up Newcastle, the Mission to Seafarers is closer to having a new bus. The Port of Newcastle recognised the importance of this service to seafarers with a second donation of $15,000 to assist with ongoing running costs. 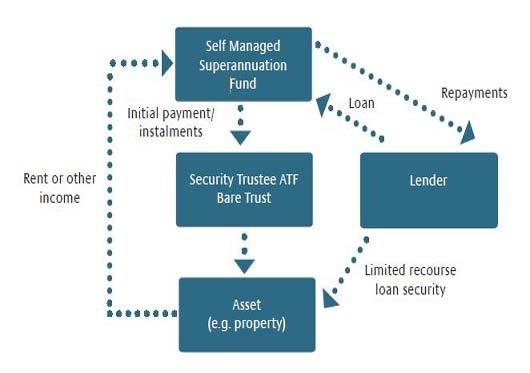 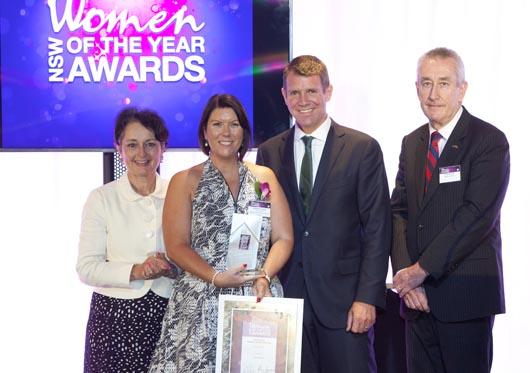 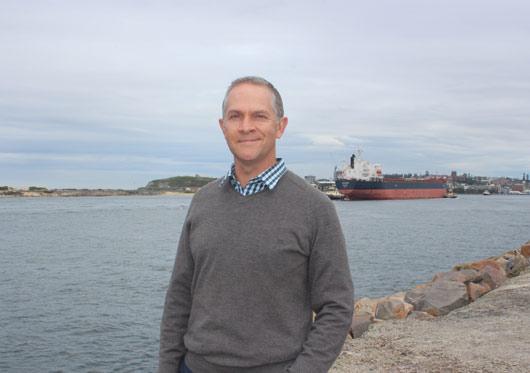