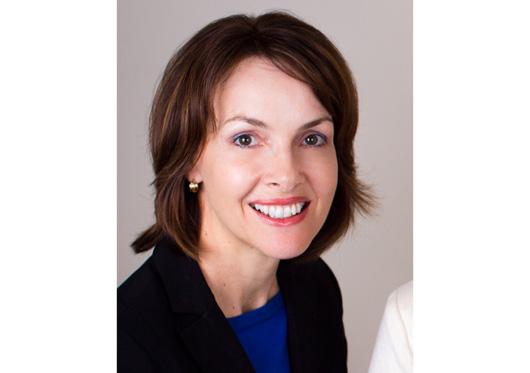 Melinda Smith has joined Purser and brings a wealth of experience in corporate affairs and strategic community welfare partnerships. An accomplished journalist and a former news reader at NBN News, she managed Corporate Affairs/Communications for Hunter Valley Training Company for the past five years. Melinda has a Master of Business and is also a professional master of ceremonies, conference facilitator and non-executive director of The Maitland Mutual Building Society. 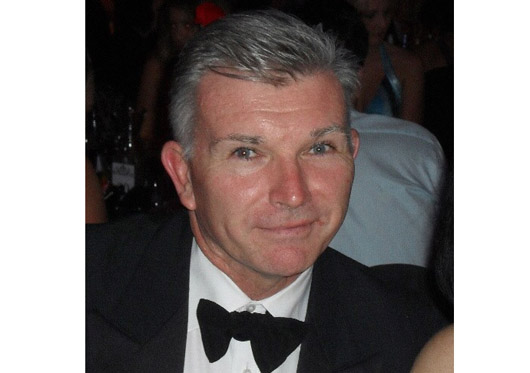 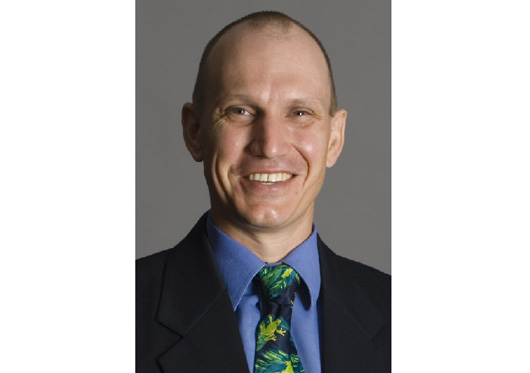 Simon Danielsen joined GHD in 2006 as a botanist and vegetation management specialist, and has just moved to Newcastle to take up the position of Principal Ecologist. His strengths include vegetation community survey and mapping, and he has experience in conducting ecological and botanical surveys. He has also managed EIS projects and a number of referrals to the Commonwealth government under the Environment Protection and Biodiversity Conservation Act 1999. 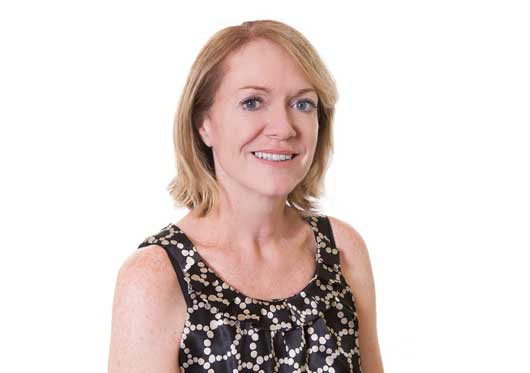 Kate Catzeddu has been appointed General Manager of Advisory Group joining in 2012 as Planner Performance Manager. Kate has a Bachelor of Commerce and 20 years experience in Financial Services. She has worked with major superannuation funds and with AMP Head Office for 10 years and now with Advisory Group, an AMP Financial Planning practice. As General Manager she is responsible for the management of six offices (Newcastle, Maitland, Taree, Port Macquarie, Tamworth and Dubbo). 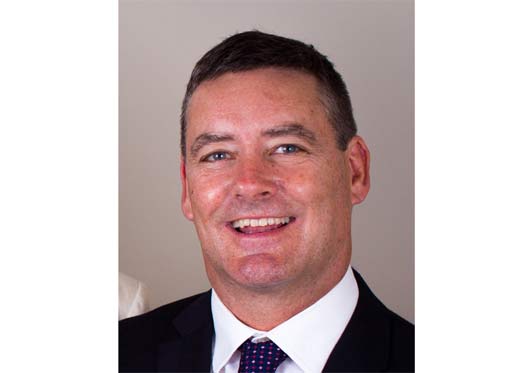 Darrell Croker, a highly experienced journalist and communication specialist, has joined Purser. His move into corporate communication followed a near-30-year journalism career that began with a graduate cadetship at the news agency AAP Reuters. He has strong networks across media, the corporate sector, industry and government. Darrell has a BA Honours and MA in Australian literature from the University of Sydney where he also had a successful rugby playing and coaching career. 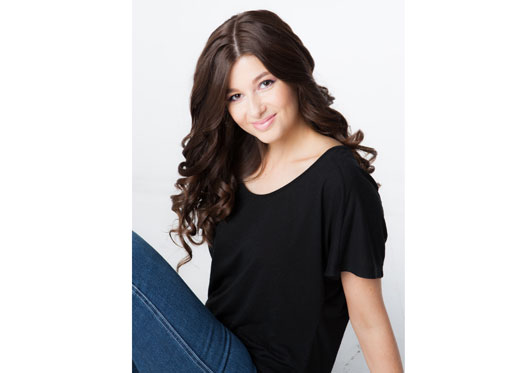 Bridget Andersen knew finding a job in Public Relations would be a challenge when she graduated from UoN with a degree in Communications, which is why she offered to work alongside Jaimie Abbott free of charge as an intern, to prove she had what it takes. Three months on, she’s done just that, and has been appointed as PR Consultant. Bridget has experience working in magazines, event planning, design and fashion industries and is currently completing a Master of Marketing. 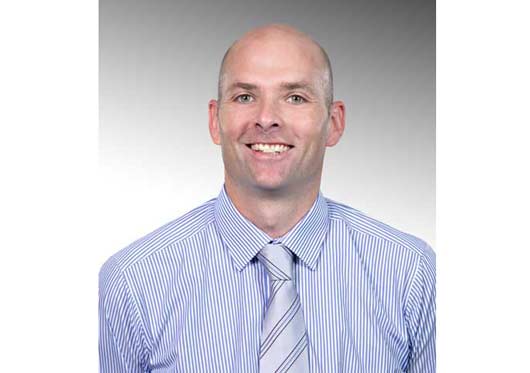 Howard Bridgeman has recently joined GHD as Senior Environmental Engineer. He has considerable smelter demolition and remediation experience. Other expertise includes the operation of industrial wastewater treatment plants, assessment and remediation of petroleum service stations and depots, sampling and assessing lead in soil, and compliance reporting and sampling as part of EPA licensed sites. 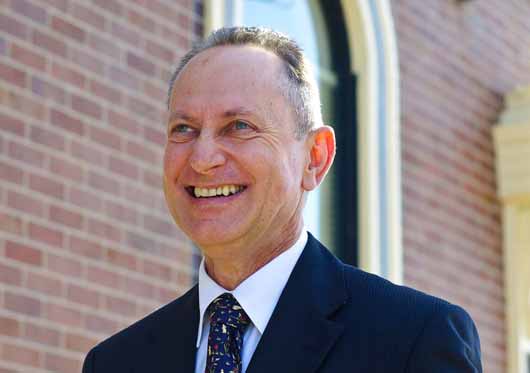 Hunter United has appointed Don Magin as a Director. Currently, Don is the Chair of the Hunter Appeal Committee for the Salvation Army and holds directorships at the Hunter Medical Research Institute, the Hunter Research Foundation and the Heal for Life Foundation. Mr Magin has experience on a broad spectrum of Board subcommittees and was the Chair of the Customer Owned Banking Association (COBA) for three years. 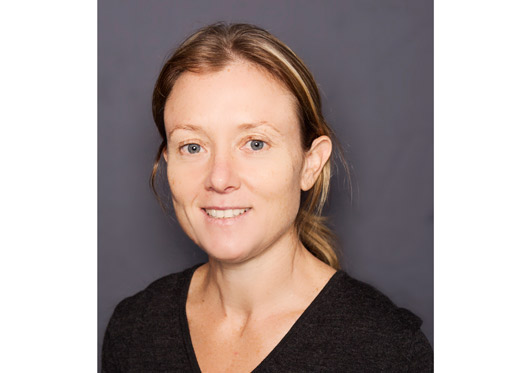 The Hunter Manufacturing Awards Inc. (HMA) has appointed Kari Armitage to their board. Kari’s career began at Parson Brinckerhoff where she designed and supervised the construction of a range of infrastructure projects. Kari broke new ground for women through high profile developments including the Hunter Economic Zone and PB’s first ‘design and construct’ of an underground mine in NSW, Mandalong Mine. In 2006 Kari took up the leadership role as the sole director of Quarry Mining. 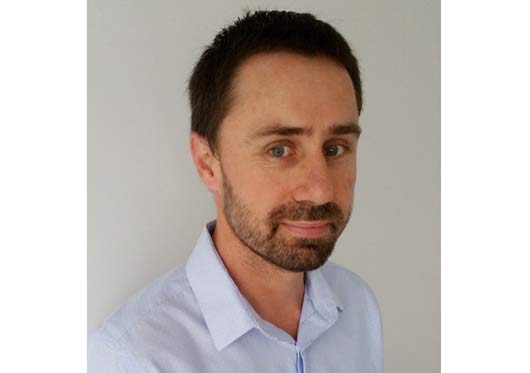 Rob Martin has joined the board of Hunter Manufacturing Awards Inc. He has held a broad range of roles, including General Manager at Steel River Manufacturing, Austrol Technology Group and Sankey Australia. Rob commenced with DSI in September 2012, as Chief Operating Officer – Asia Pacific to the DSI. Since that time his team has significantly restructured operations throughout Asia Pacific. 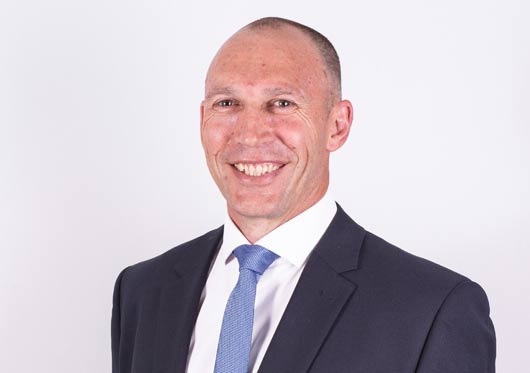 Steve May has joined JSA Group as a Financial Adviser. Steve has been involved in the banking and finance industry for nearly 30 years. Over the past 16 years he has been providing financial planning advice to the people of the Hunter. Having founded and operated his own financial planning business until recently, he is mindful of the intricacies of operating a business and can relate well to business owners across many industries 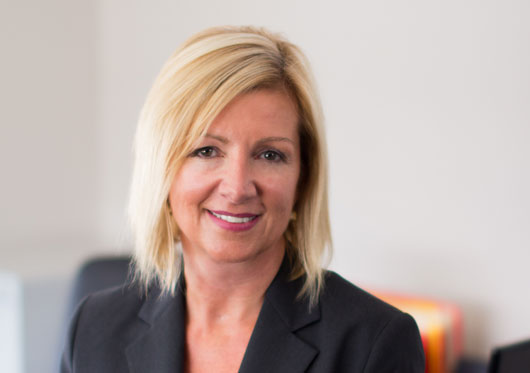 CEO of Hunter Valley Training Company and local businessperson Sharon Smith recently joined the board of Hunter Business Chamber. Sharon has a wealth of knowledge about local business issues. Her senior roles at Hunter Water and HVTC have given her insights into the challenges faced by large and small businesses throughout the regions. 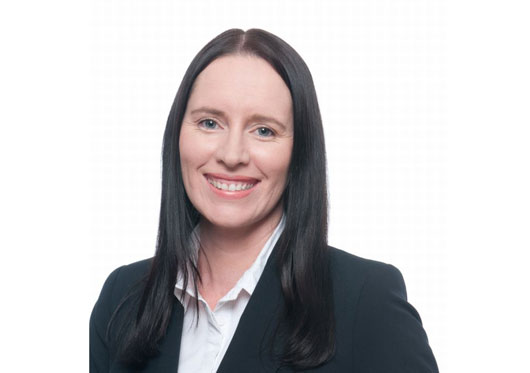 Brooke Dyson has been appointed as Chairperson of Rankin Ellison Lawyers (previously Rankin Nathan). Brooke grew up in Arcadia Vale and went to High School at Morisset before going on to Bachelors of Law and Commerce at Newcastle University. Although her work is principally in the field of insurance, Brooke says that being a Director and now Chairperson at Rankin Ellison gives her significant exposure to all of the aspects of the work performed at this general legal practice. 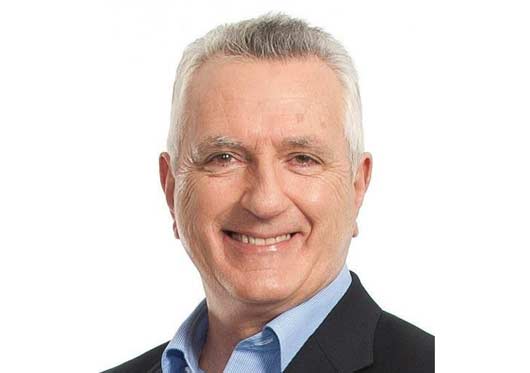 Cam McPhee has been appointed as Acting Chief Executive Officer of Newcastle Airport, replacing Paul Hughes. Cam brings extensive aviation, transport, and aerospace experience to the role. He recently has consulted to the aviation, tourism, and engineering sectors; prior to this, he held the role of General Manager Aviation Business Development at Brisbane Airport for more than a decade.