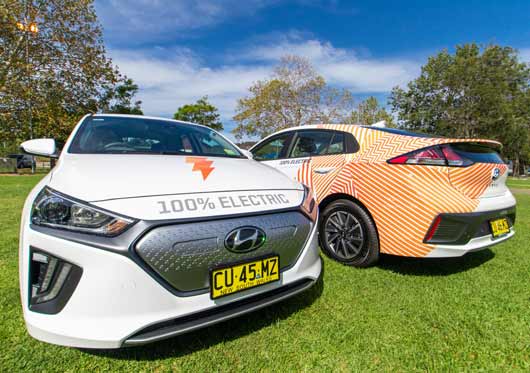 Under the strategy, some stations will be installed and maintained by Council, while private enterprises will roll out others.

“Passenger vehicles are expected to undergo a major global shift towards electric over the next 20 years and we need to be prepared for that future,” Mr Browne said.

While combustion engine vehicles still comprised the vast majority of car sales, a continued trend towards electric was inevitable.

“Australia now relies wholly on overseas manufacturers for our vehicle supply, and across the board those companies are shifting their focus to electric vehicle design and production.”

Each of Council’s new Hyundai Ioniqs features Lake Mac livery and has a range of more than 300 km on a single charge.

Combined, the four vehicles will reduce the Council’s vehicle CO2 emissions by 5000 kg a year, with each requiring about 12 hours on a home charger to recharge. The internal battery requires about four hours to recharge to 80% on a Level Two charge station.

Plant and Fleet Coordinator Glenn Hattander said Council was committed to the electrification of its fleet.

“This will be a gradual transition, but as EV technology advances, prices drop and choices expand, the switch to fully electric becomes increasingly viable,” Mr Hattander said.

“In the interim, Council is transitioning its passenger vehicle fleet to hybrid petrol/electric vehicles.”

The Council has also upgraded the EV charging station at its Speers Point administration building. The station will soon be open to the public during business hours. 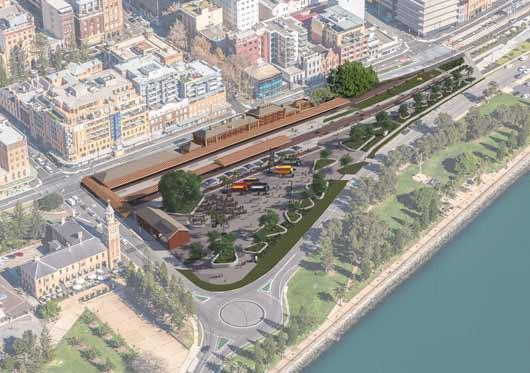 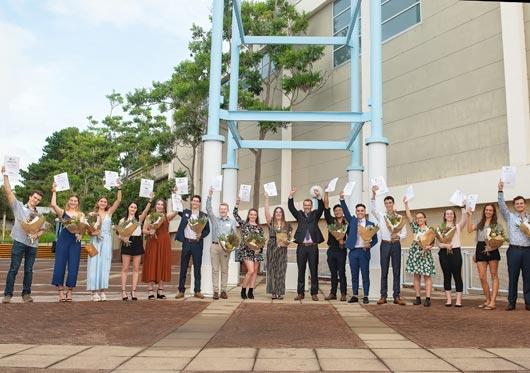 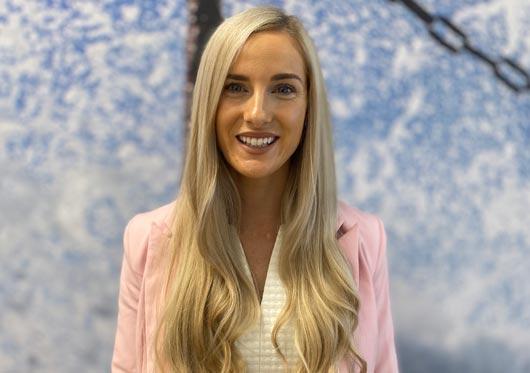 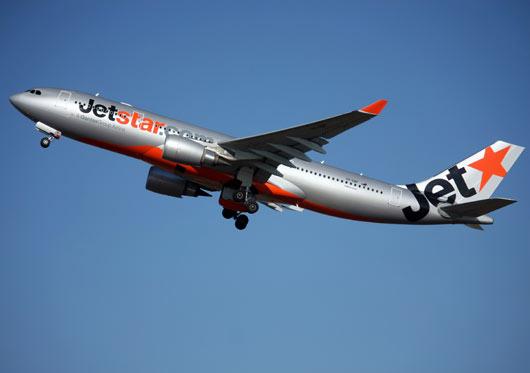