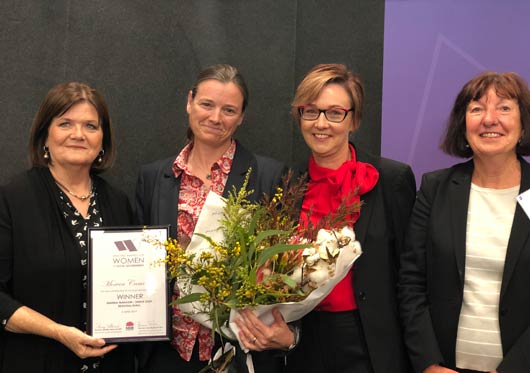 Ms Cameron was awarded the General Manager/Senior Staff – Regional or Rural category, in recognition of her contribution to local government over a 20-year career and her leadership within the industry.

“Since Ms Cameron’s appointment as CEO 18 months ago, the organisation has moved from a traditional hierarchical structure to a more flexible and collaborative one that enables staff to be more responsive in the way they work and serve their community,” Cr Fraser said.

“Ms Cameron has challenged stereotypes to become the first CEO/General Manager of Lake Macquarie City Council. She is a role model for women who aspire to leadership positions within the organisation, in local government and beyond.”

Ms Cameron said she was honoured to receive the Award.

“Local Government is an exciting and rewarding industry, and one I’m very passionate to be a part of. I’m proud to be recognised alongside so many high achieving women as part of the Minister’s Awards for Women in Local Government,” Ms Cameron said.

“I am also extremely proud to lead an organisation that actively embraces innovation and seizes the opportunity to change the way we work in order to deliver better outcomes for our community.”

Cr Fraser said Lake Macquarie is very lucky to have a number of women in leadership roles, who are great ambassadors for our organisation, our community and our female colleagues.

“Ms Cameron and Ms Keir should be very proud of what they have achieved in their roles with Council,” Cr Fraser said.

“We are a progressive organisation and their work is helping make some incredible improvements to become more efficient, grow our visitor economy, and make sure that you, our customers, are at the centre of everything we do.”

The winners of the 2019 Awards were presented by the Minister for Local Government, the HonShelley Hancock MP, at a function held at Parliament House on 6 June 2019. The Minister's Awards for Women in Local Government celebrate the contribution of women to local government in NSW. 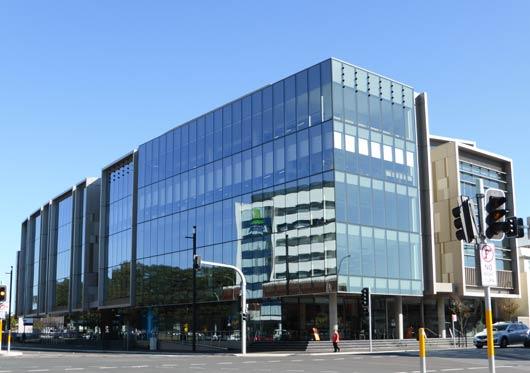 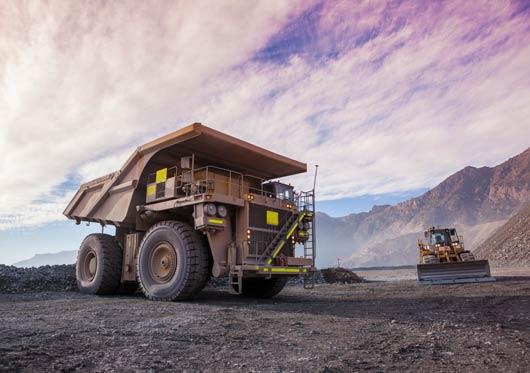 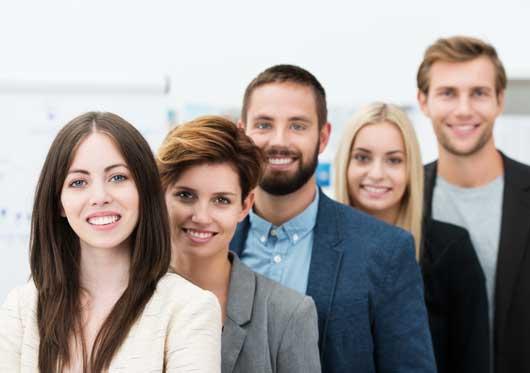 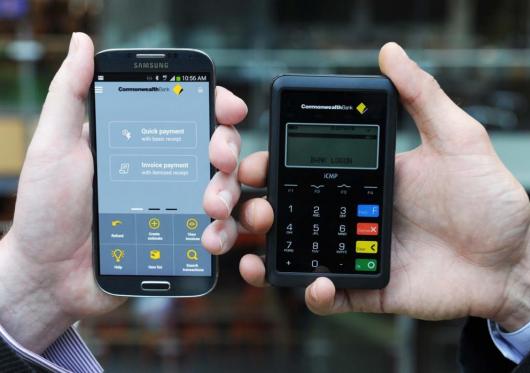