Glencore to close West Wallsend mine

Glencore has announced that mining at its West Wallsend underground coal operation will finish next year.
The decision is consistent with West Wallsend’s life of mine planning. Consideration had been given to a number of options to extend the mine’s life but a combination of factors, especially coal market and economic conditions, do not support continued operations.
The closure will also occur some months earlier than originally scheduled, following Glencore’s decision not to mine an approved longwall block (Longwall 47) beneath cliff lines, terraces and steeper sections of the Sugarloaf State Conservation Area (SSCA). 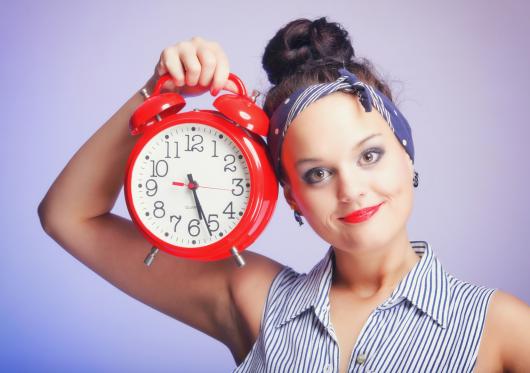 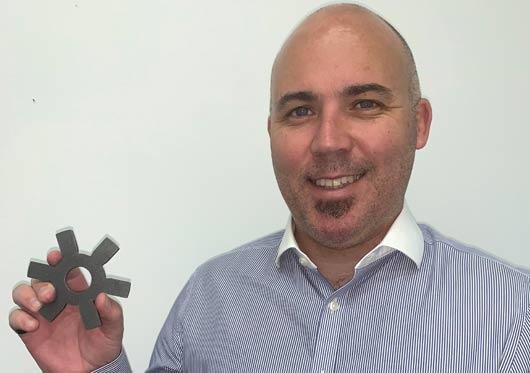