Glencore has applied to the NSW Government to extract an additional 92 million tonnes of coal from the Mount Owen complex between Singleton and Muswellbrook.
The proposal would see an extra 74 million tonnes of coal from the north pit, extending its life by 12 years until 2030. With an upfront capital investment of $153 million, the proposal would create around 330 construction jobs.
Key aspects of the project include an approximate 382 hectare extension of the North Pit in a southerly direction (from the current approved pit shell) and continued use of Ravensworth East voids for tailings emplacement as well as in-pit within the North Pit.
Infrastructure upgrades would include:
• provision for a northern rail line turn-out and new rail spur;
• CHPP improvements to processing and tailings management;
• MIA extensions and improvements;
• changes to the site water management system;
• Hebden Road overpass over Main Northern Rail line; and
• New Hebden Road bridge crossing over Bowmans Creek. 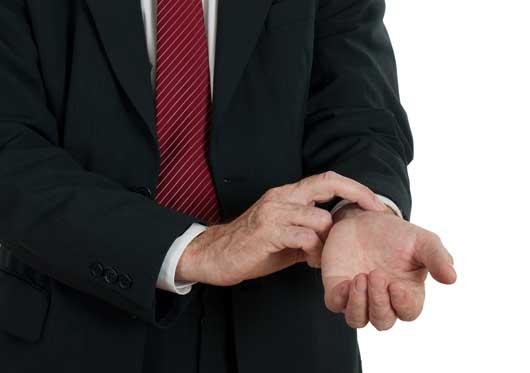