A Year 5 teacher was giving her Primary pupils a lesson in developing logical thinking.
"This is the scene," said the teacher.
"A man is standing up in a boat in the middle of a river, fishing. He loses his balance, falls in, and begins splashing and yelling for help.
His wife hears the commotion, knows he can't swim, and runs down to the bank. Why do you think she ran to the bank?"
A little girl raised her hand and asked, "To draw out all his savings?"
When the British government let out bids for the digging of a tunnel under the English Channel, estimates were in the hundreds of millions of pounds. One firm asked only 10,000 pounds, however.
"Considering equipment and labour cost," the construction chairman asked the low bidder, "how do you propose to do the job for such a pittance?"
"It's simple," the contractor replied, "my partner grabs a shovel, goes to France and start digging. I take another shovel and start digging from England. We dig until we meet - and you've got a tunnel!"
"But what if you never meet?"
"Then you've got two tunnels!"
A rich man was trying to find his daughter a birthday gift when he saw a poor man with a beautiful white horse. He told the man that he would give him $500 for the horse.
The poor man replied, "I don't know mister, it don't look so good," and walked away.
The next day the rich man came back and offered the poor man $1000 for the horse.
The poor man said, "I don't know mister, it don't look so good".
On the third day the rich man offered the poor man $2000 for the horse, and said he wouldn't take 'no' for an answer.
The poor man agreed, and the rich man took the horse home.
The rich man's daughter loved her present. She climbed onto the horse, then galloped right into a tree.
The rich man rushed back over to the poor man's house, demanding an explanation for the horse's blindness.
The poor man replied, "I told you it don't look so good!"
It was autumn and the tribe asked their new elder if the coming winter was going to be cold or mild.
Since he was an elder in a modern community he had never been taught the old secrets and couldn't tell what the winter was going to be like.
Nevertheless, to be on the safe side, he told his tribe that the winter was indeed going to be cold and that they should collect firewood to be prepared.
But being a practical leader, after several days he had an idea.
He walked out to the telephone booth on the highway, called the Bureau of Meteorology and asked, “Is the coming winter in this area going to be cold?”
The meteorologist responded, “It looks like this winter is going to be quite cold.”
So the elder went back to his people and told them to collect even more wood in order to be prepared.
A week later he called the Bureau of Meteorology again. “Does it still look like it is going to be a very cold winter?”
The meteorologist again replied, “Yes, it's going to be a very cold winter.”
The elder again went back to his community and ordered them to collect every scrap of firewood they could find.
Two weeks later the elder called the Bureau again. “Are you absolutely sure that the winter is going to be very cold?” he asked.
“Absolutely,” the man replied. 'It's looking more and more like it is going to be one of the coldest winters ever.”
“How can you be so sure?” the elder asked.
The weatherman replied, “Our satellites have reported that the natives are collecting firewood like crazy, and that's always a sure sign.” 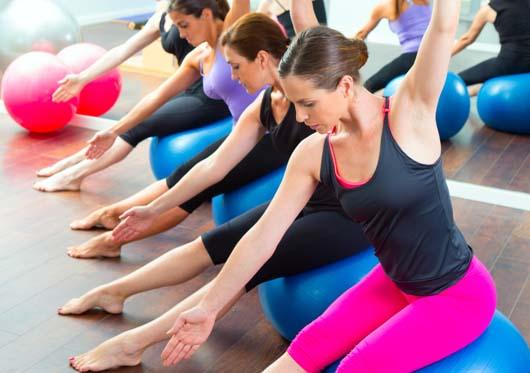 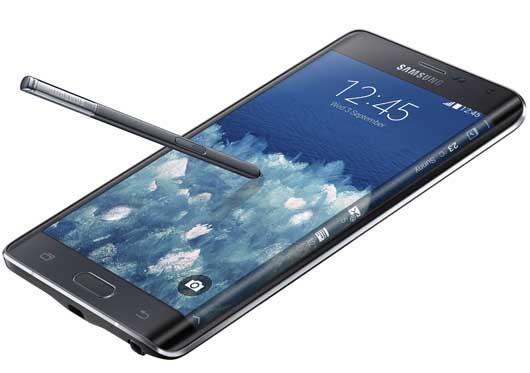