The Government announced some good news for businesses in March with the introduction of legislation and tabled documents to repeal over 10,000 pieces of legislation and regulations that they consider unnecessary and counterproductive.
These steps are estimated to reduce red tape overheads by around $700 million per year. Anyone with any business experience knows that red tape and compliance costs are a significant burden and make Australian businesses less globally competitive.
After several decades of talk but little action, it is good to see the Government appears to understand the need to reduce and is moving in the right direction.
There is of course much more that needs to be done. There are still many laws that were designed for the way we did business decades ago and have not kept up with change. There are also other laws where the compliance overhead is simply not worth the benefit it produces. Governments also need to be aware of the new compliance costs involved in changes to laws requiring procedures to be changed within businesses.
A substantial amount of red tape is still due to the fragmented dealings with the three tiers of Government and even Departments within each tier. More needs to be done in simplifying these dealings and making it easier to meet multiple requirements with one action.
There is also further harmonisation of laws across the states required. Businesses operating in multiple states find it very difficult to comply with varying requirements. On the issue of states, we are still suffering from the disparate nature of settlements in the 19th century and the fact that Federation was in essence a way of bringing the states together in some rather loosely united structure. It was certainly not a true unification.
Where else in the world for example do you have each state with its own rail gauge? Or where do you see lack of coherence with fundamental issues like daylight savings, with three of the eastern states taking 30 years to agree on a common start and end date, and the other state not having it at all.
Quite simply, the states still have powers that would be better served at a national level to avoid difference and reduce the duplication between the states and the Commonwealth.
As said, it is good to see some genuine progress being made but there is much more that needs to be done to help put Australian businesses on a level playing field in the global marketplace. 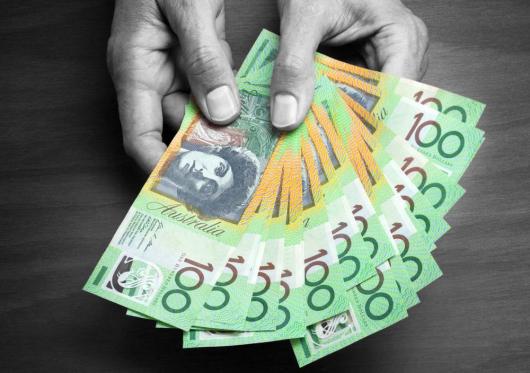 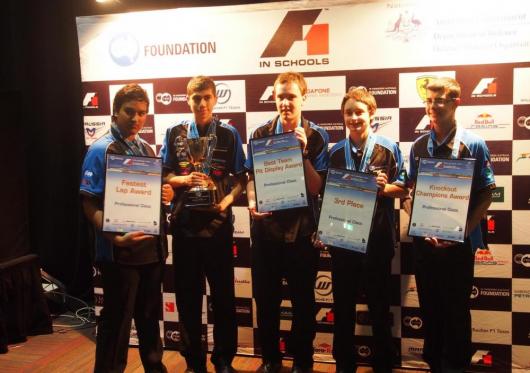