The Federal Government has been quite vocal in its moves to have the company tax rate reduced from 30% to 25%. At the time of this issue going to press, this move will not be debated until at least May.
There are good reasons for these cuts to be made to make our economy more globally competitive, with most OECD countries having a lower rate.
But discussion focussed on just the company tax rate is just scratching the surface.
The Australian economy is really crying out for comprehensive tax reform – something that has been discussed for decades and the subject of several comprehensive studies, but also something that neither side of politics is brave enough to truly embrace.
Put simply, Australia has too many taxes and the administrative burden is too high for both business and Government.
We need a simpler, streamlined tax system to truly invigorate the economy and take it to the next level.
We need someone brave enough to put forward this vision and explain its benefits to business and the electorate. I know most Governments are often reluctant to make major changes in the fear of creating a bigger target and providing opposing parties with ammunition.
But I beg to differ. The electorate is almost totally disengaged with the major parties because of their lack of vision in almost every area of policy. If one of them presented a well thought out and comprehensive tax reform package, much of the electorate would breathe a sigh of relief that someone has a vision and is planning ahead for our future prosperity.
The electorate is even willing to take some medicine if they understand its benefits.
The company tax rate cuts are a welcome icing on the tax cake but we need more work on the cake itself to help our economy reach its full potential.
Garry Hardie
Editor & Publisher 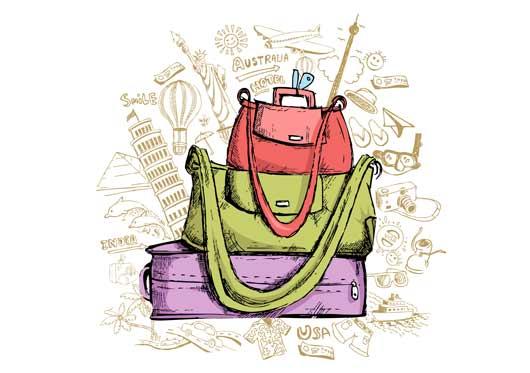