The NSW Department of Planning and Environment (DPE) has made a preliminary recommendation that the Drayton South project be approved.
Anglo American’s Director Rick Fairhurst said the recommendation validated the detailed scientific assessments and peer-reviewed reports contained in the project’s Environmental Impact Statement (EIS).
“The Department’s preliminary recommendation agrees with Anglo American’s detailed and peer reviewed assessments which found the project will have no adverse effects on the health of horses on the Coolmore and Woodlands Studs,” Mr Fairhurst said.
The Department’s detailed assessment has found that the projectwould be able to comply with the relevant air, noise and blasting criteria at the Coolmore and Woodlands studs.
The report also states: The Department now considers that the scientific evidence supports a view that the project would not result in adverse impacts on the health of horses residing either permanently or temporarily at the studs.
It has also found that the project is unlikely to have any significant impacts in the quantity or quality of water used by either of the two studs.
Consequently, the Department has concluded that the project is unlikely to have any significant physical impacts on the studs, and would certainly not affect the physical capability or suitability of the site to be used for horse breeding. Anglo (American’s) changes to the mine plan are wholly consistent with the Commission’s recommendations, and there would be no direct views of the mining operations from the ‘core operations’ of either of the studs.
“There are no valid scientific arguments to contradict the findings of Anglo American’s Equine Health Impact Assessment (EHIA) report and we are pleased the Department’s preliminary recommendation effectively confirms this,” Mr Fairhurst said.
“Anglo American and our 500-strong workforce at the existing Drayton operation are pleased with the clear signal the DPE has sent the Planning Assessment Commission (PAC): Drayton South should go ahead.” 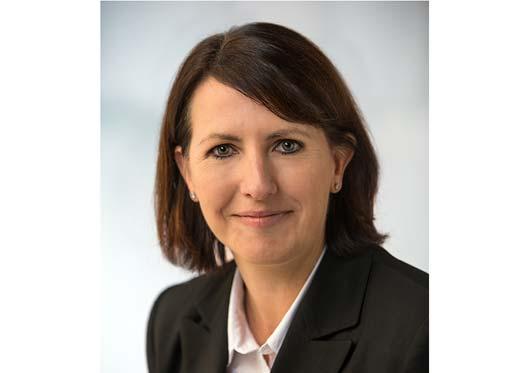