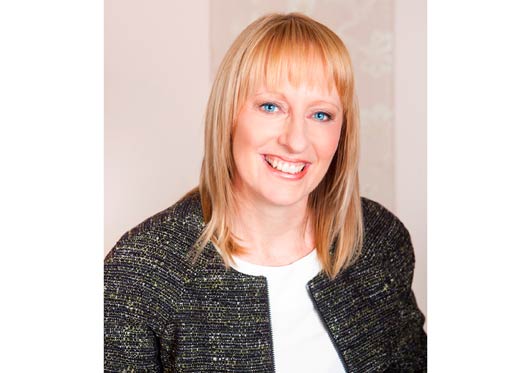 Lake Macquarie City Council’s Manager Integrated Planning, Sharon Pope, has received a prestigious award at the 2017 Planning Institute Australia (PIA) Awards for Excellence.
Ms Pope was awarded a Commendation in the Planner of the Year category, in recognition of her contribution to local and regional communities over a 30-year career and her leadership within the profession. Ms Pope was nominated for the award by the Hunter Regional Committee of the Planning Institute of Australia, which praised her willingness to take on challenging planning issues, such as climate-change adaptation, and work with communities on collaborative solutions. Council’s pioneering approach to managing future sea level rise was previously recognised as a Hard Won Victory at the 2017 PIA National Awards for Planning Excellence.
“Under Sharon’s leadership as Manager Integrated Planning for the past 12 years, Lake Macquarie City Council has not shied away from difficult planning decisions,” Acting Director City Strategy, Kate Cramp said.
“Whether it is higher-density living, adopting disruptive technology or planning for climate change and sea-level rise, Sharon has provided steady leadership and professional expertise.” 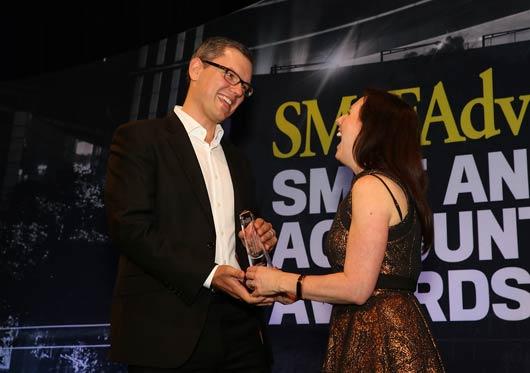 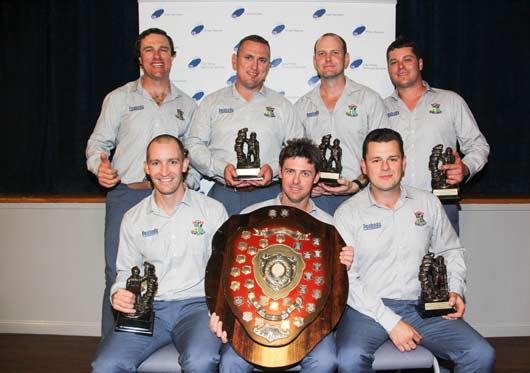 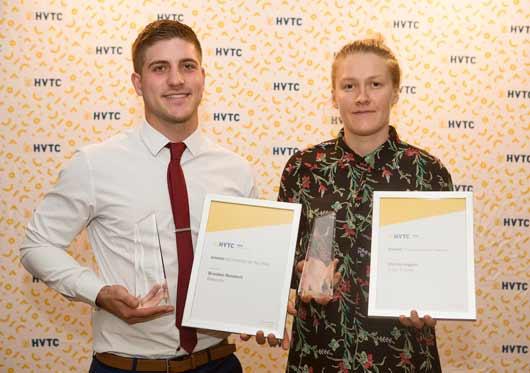