Business confidence in building and construction is the highest it’s been in six years since March 2008 according to Master Builders National Survey of Building and Construction.
“The Survey for the March quarter 2014 released today finds that building activity in 2014 is set to continue its rebound on the back of improved confidence in residential building,” Peter Jones, Master Builders Chief Economist said.
“Results for the March quarter show that we are beginning to see signs of the stronger confidence necessary to underpin a sustained recovery,” he said.
“We are seeing key indicators continue to strengthen while others have entered positive territory for the first time in years,” Peter Jones said.
“For the first time in nearly three years, the proportion of builders reporting higher sales jumped above 20% and builders reported improved profitability of their own businesses crept into positive territory,” he said.
“Builders confidence in the prospects for their own business rose for the third consecutive quarter. This is particularly reflective of the residential building sector’s response to low rates and is an encouraging trend indicating industry’s expectation that business activity will continue to rise over the next six months,” Peter Jones said.
“The first green shoots marking a return of confidence in the commercial construction sector are also reported in the Survey with the best measure of current conditions since March 2011,” he said.
New South Wales continues to be the stand out performer confirming recently released ABS data showing an 18% increase in dwelling starts for detached houses in calendar 2013.
“While the findings of the Survey are largely positive, the underlying vulnerability of the building recovery remains. Roadmaps to stronger and sustained business confidence must be the priority of the Government in the upcoming Federal Budget,” Peter Jones said. 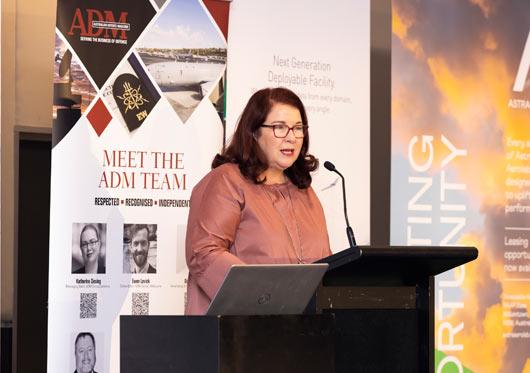