The March quarter 2014 ACCI – Westpac Survey of Industrial Trends reveals that general business expectations for the next six months remain firm as activity consolidates following a strong performance in the previous quarter.
The net General Business Expectations indicator remains high albeit below the previous quarter's outcome which was the strongest in almost three years. Demand and production indicators are softer than three months ago but this is consistent with the usual pattern for March quarter. The net employment indicator is also softer while a similar outcome is predicted for the next three months. While lower than three months ago, the overtime worked indicator remains firm. Forward projections have remained mixed but largely positive.
The net outcomes for new orders and output were down from the December quarter's high levels, with the net results declining from 32% and 20% to -1% and 0%, respectively. However, forward projections for both indicators are well up and strong.
The capacity utilisation indicator has remained strong with 73% of the manufacturers surveyed working at or above their normal capacity levels. However, one-quarter of the respondents again reported some idle capacity. The net projection for capital expenditure on plant and equipment for the next 12 months firmed modestly (5%). While still disappointing, spending intentions for buildings and structures also firmed (-3%). The net outcome for Exports firmed above expectations (4%) with an even stronger forward prediction (12%).
The net Employment outcome (-6%) has softened with a similar net forward projection. However, while below the previous outcome but well above expectations, the net overtime worked indicator has remained firm (10%) with a similar net prediction (9%). Cost pressures rose well above predictions (23%) in the March quarter while the net outcome for average selling prices was marginally softer (4%). With manufacturers still finding it difficult to pass on cost increases through higher selling prices, the net profit prediction for the next 12 months has slumped (-3%) despite an expectation of easing outcomes for wages deals in the next twelve months.
Mr Burchell Wilson, Chief Economist (Acting), Australian Chamber of Commerce and Industry, commented "Overall, the March quarter can be characterised as a period of consolidation. While many indicators partially re-traced the gains made in the previous quarter the trend improvement over a longer timeframe remains in place. General business sentiment has remained strong which is welcome news, particularly as this is largely matched by the firming of several key activity predictions. However, the expected decline in profitability is a major concern. Profit margins are being increasingly squeezed with input costs continuing to rise, while manufacturers’ ability to pass on rising costs through higher prices remains very constrained. It is not surprising therefore that manufacturers continue to report a net, albeit marginal, reduction in headcount.” 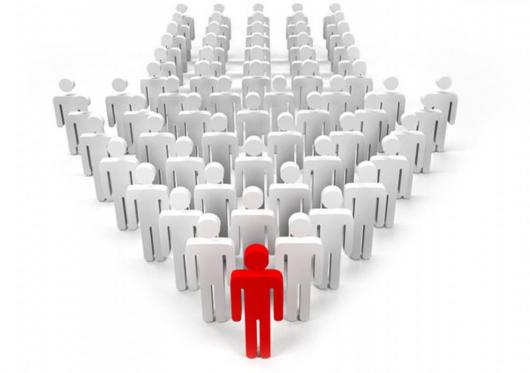 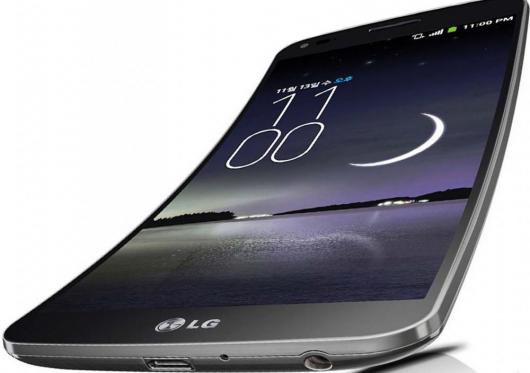