At first glance, Newcastle’s two landmark projects leading the charge for revitalising the city centre may not have too much in common other than their distinctive design and a focus on servicing a major community need. However, the Newcastle Courthouse and the University of Newcastle’s NeW Space campus are situated above historic underground coal seams and each required a stringent set of mine rectifications works to address the myriad issues that this presents.
By way of background, Newcastle CBD has four coal seams: Nobbys, Dudley, Yard and Borehole. The Dudley and Borehole seams are mined under the Newcastle Courthouse while only the borehole seam is mined under the NeW Space site.
APP Corporation (APP) is responsible for managing the delivery of both projects, on behalf of the Department of and Justice and the University of Newcastle. APP has been operating in the Hunter region for over 20 years and has delivered several facilities for the University including expansions to their NIER research facility.
Gillian Geraghty is APP’s Project Director for the NeW Space development and explains how the rectifications works were managed:
“With Newcastle’s historic coal seam activity, any new building development needs to address such geological challenges.
The rectification works were actually completed prior to the engagement of the main contractor for each project, so that the works did not impact the critical path for either construction programme. The works for the Courthouse were completed in 2012 and for New Space early in 2015.”
The rectifications works take place at approximately 80m underground and uses grouting to infill the coal seams. Finite analysis was undertaken to determine a grouting solution that achieved the Mine Subsidence Board (MSB) requirements. This analysis established limits according to subsidence, strain, tilt and curvature, which was taken into account by the structural engineer during the design phase for the main building structure.
For both the Courthouse and NeW Space, APP identified and worked through a number of risks and issues including grout strength, underground mine water, losses of infill grout beyond that allowed for in the design solution, plus determining the likely total cost of the infill works. 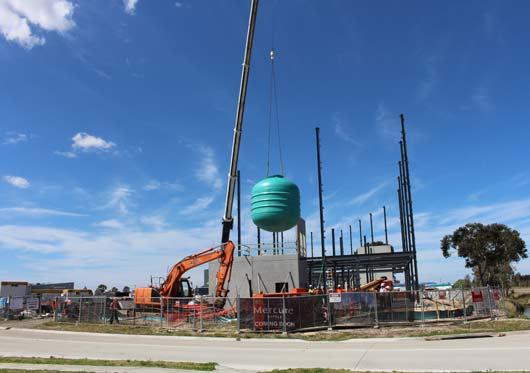 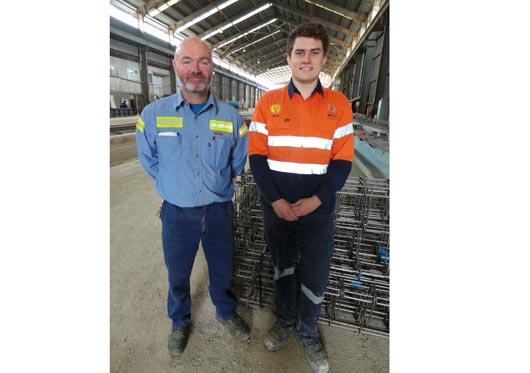