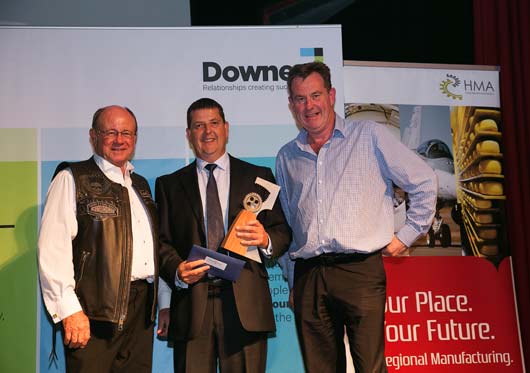 The launch of the 2016 Hunter Manufacturing Awards Inc. (HMA) nomination period was held on 6 April. The event was hosted by Major Sponsor, Downer at their Cardiff site and guests were invited to tour the maintenance facility.
HMA is urging manufacturers in the region of the Hunter, Central Coast and mid north Coast to make application into the various categories available for submission.
HMA Chairman, Bob Cowan said, “The HMA is a wonderful opportunity for manufacturers to be profiled and promoted and encourages companies to use the HMA as a platform to be recognised. The current climate is challenging, however, the companies that are succeeding are the ones that are adapting to change from traditional manufacturing methods to become more innovative and are showcasing their products and services.” Registrations into the various categories also opened and will close on 15 July.
Nominations will be received until the 19 August. Interested manufacturing companies can access Registration and Nomination forms at www.hma.org.au 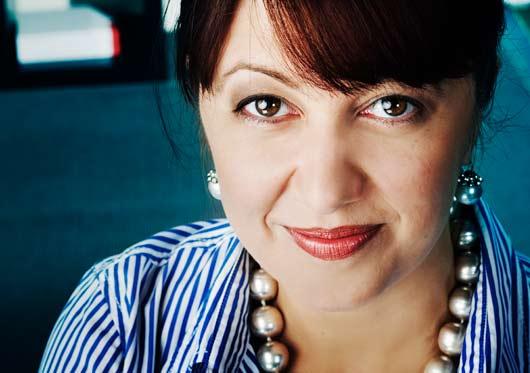